9:00am Henley Board Room 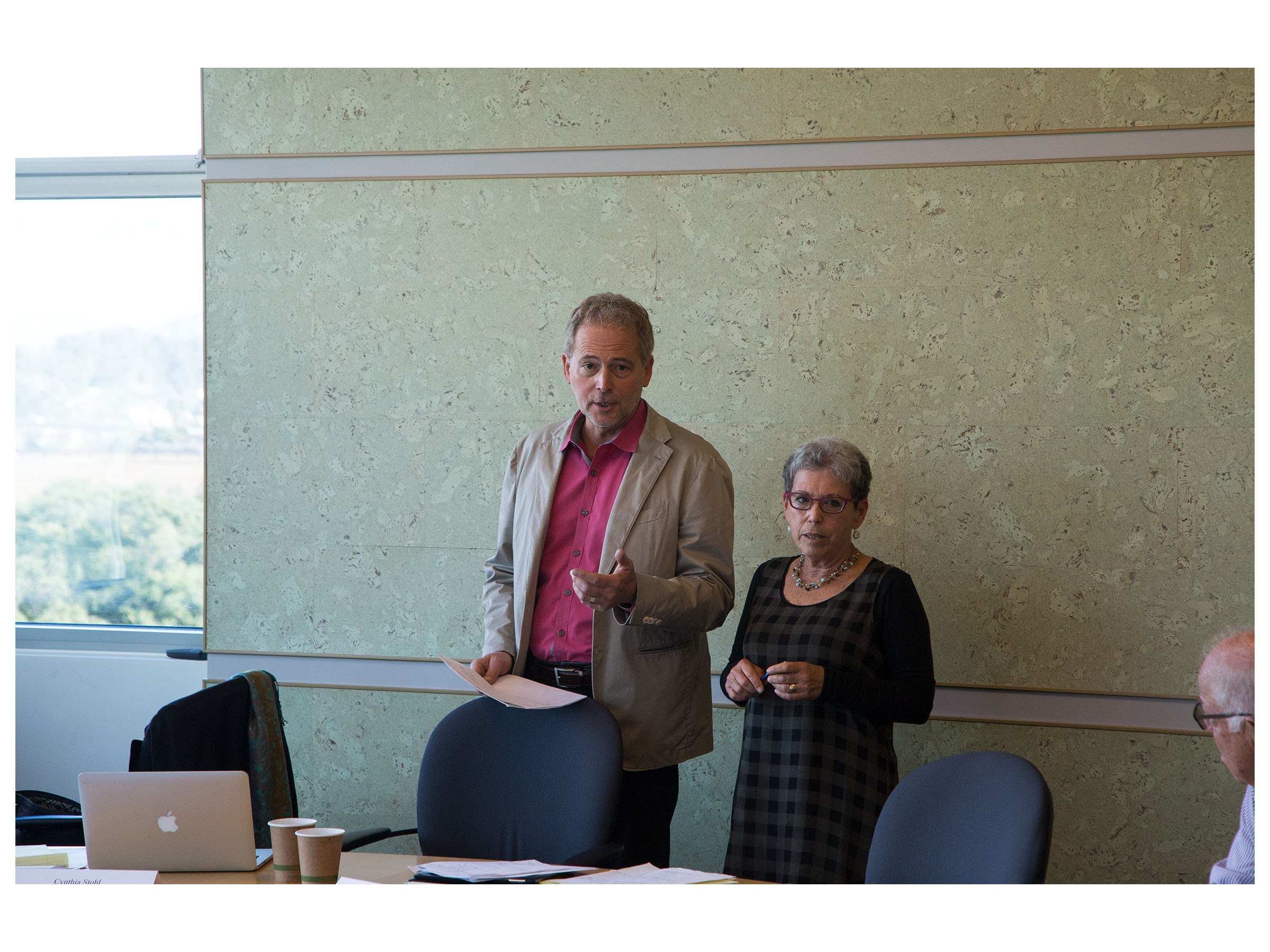 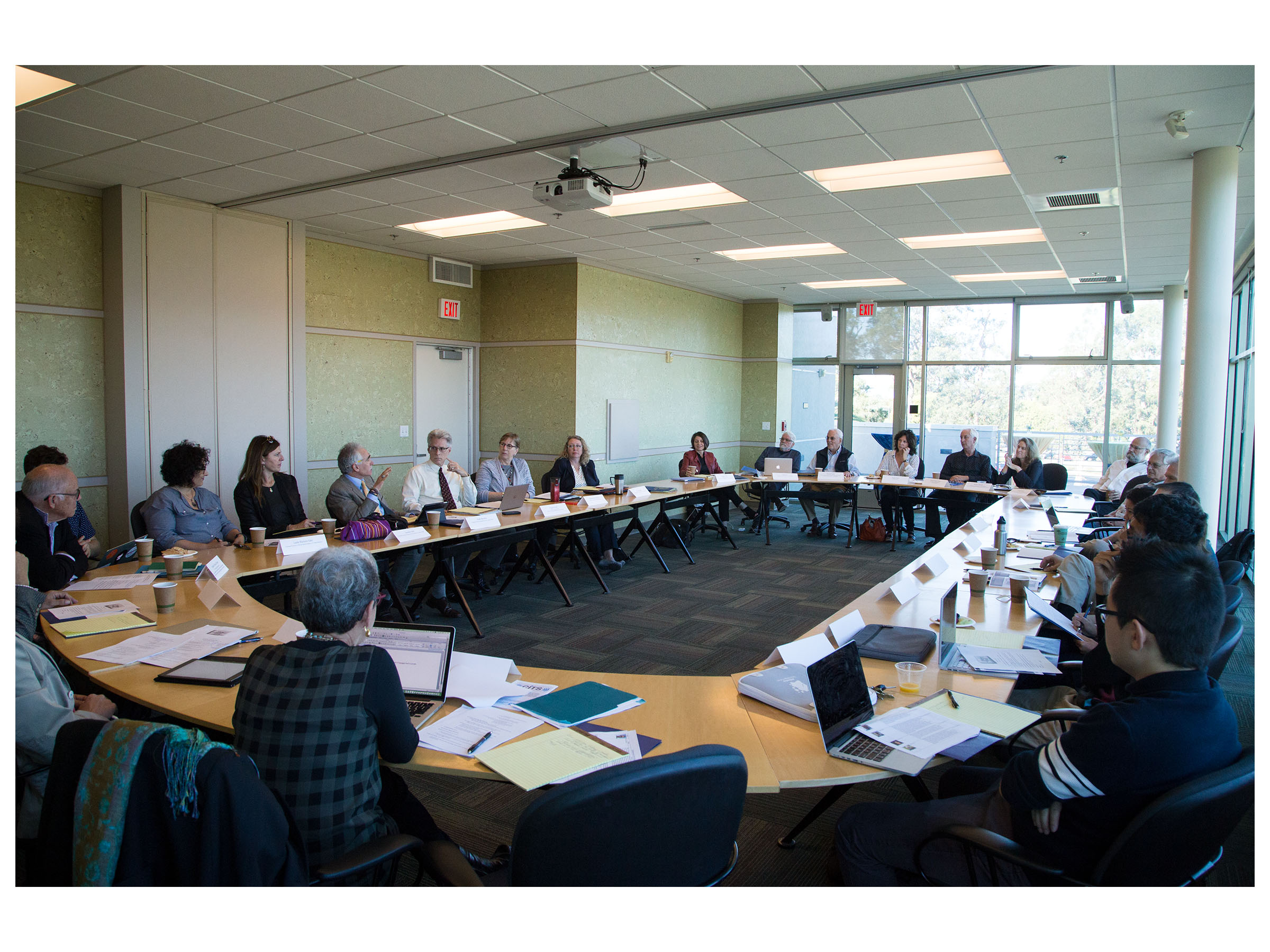 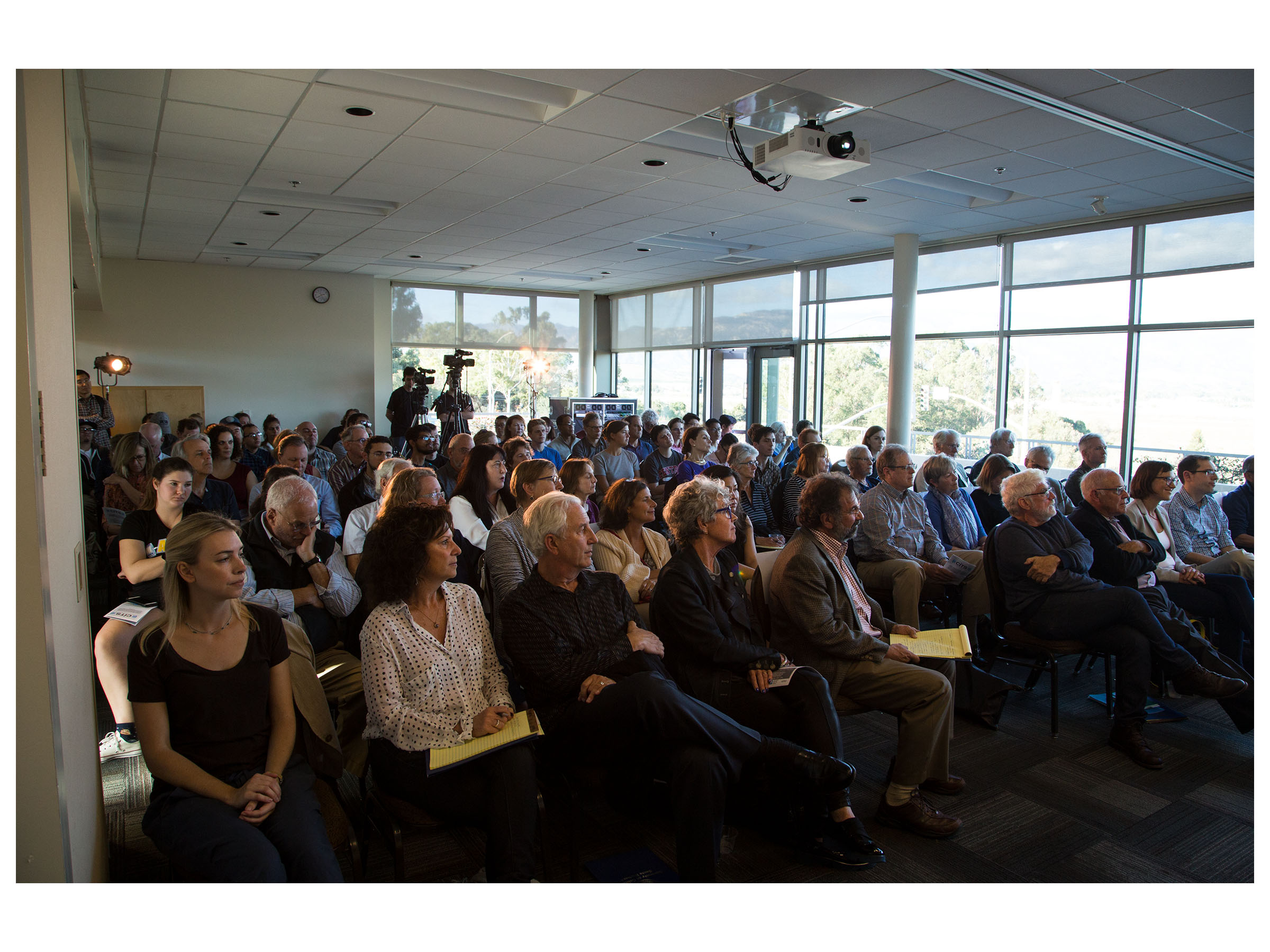 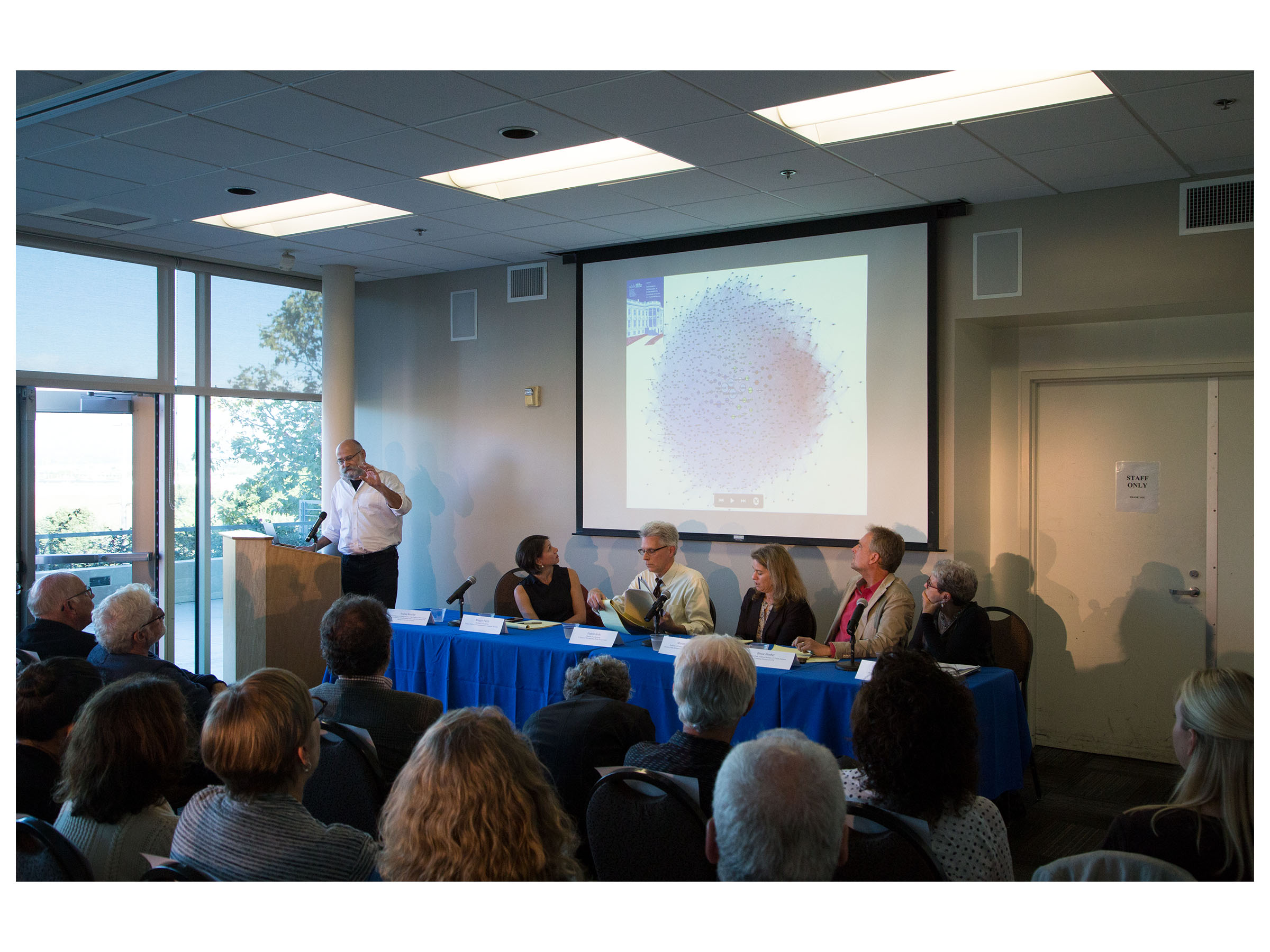 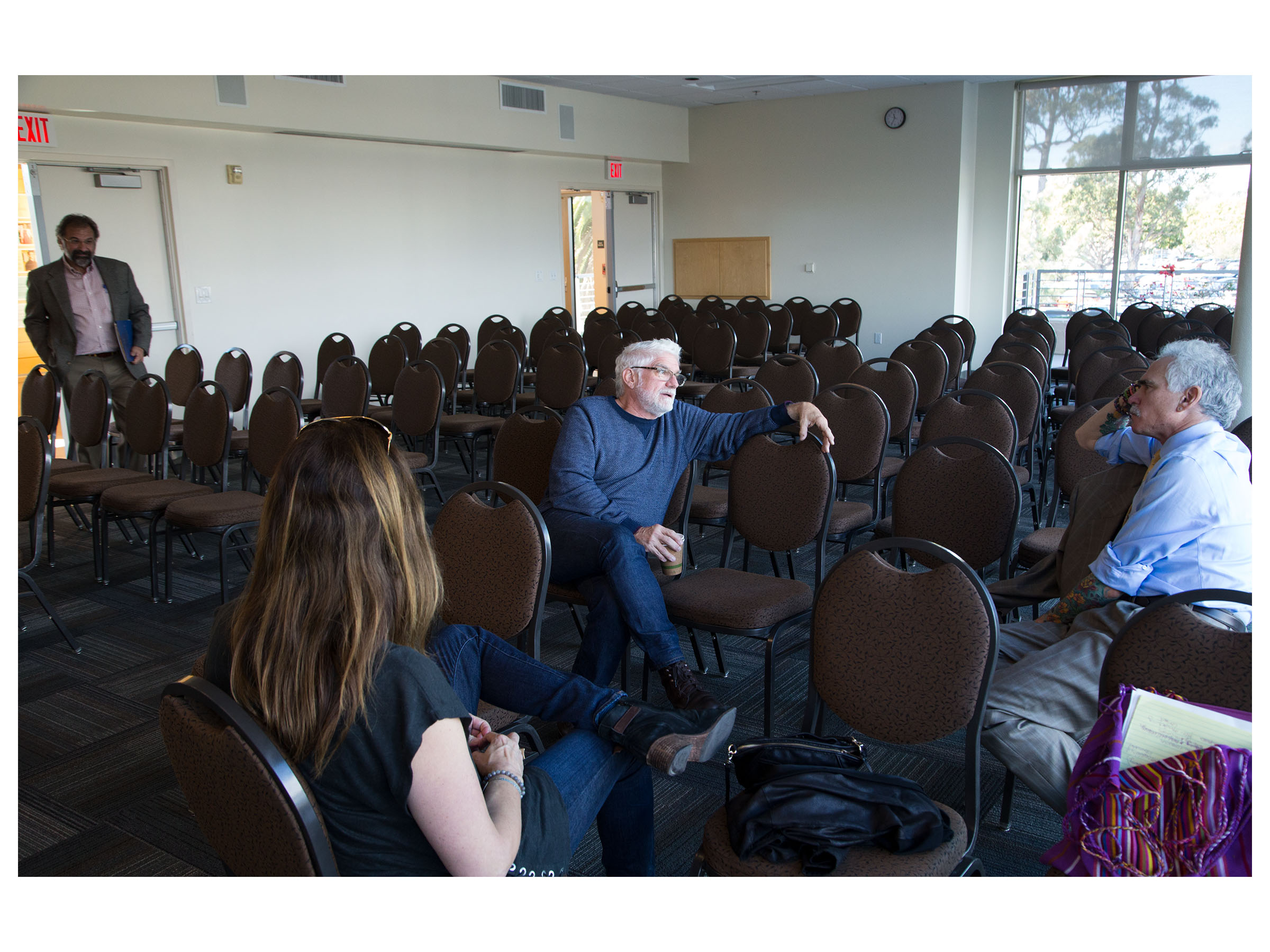 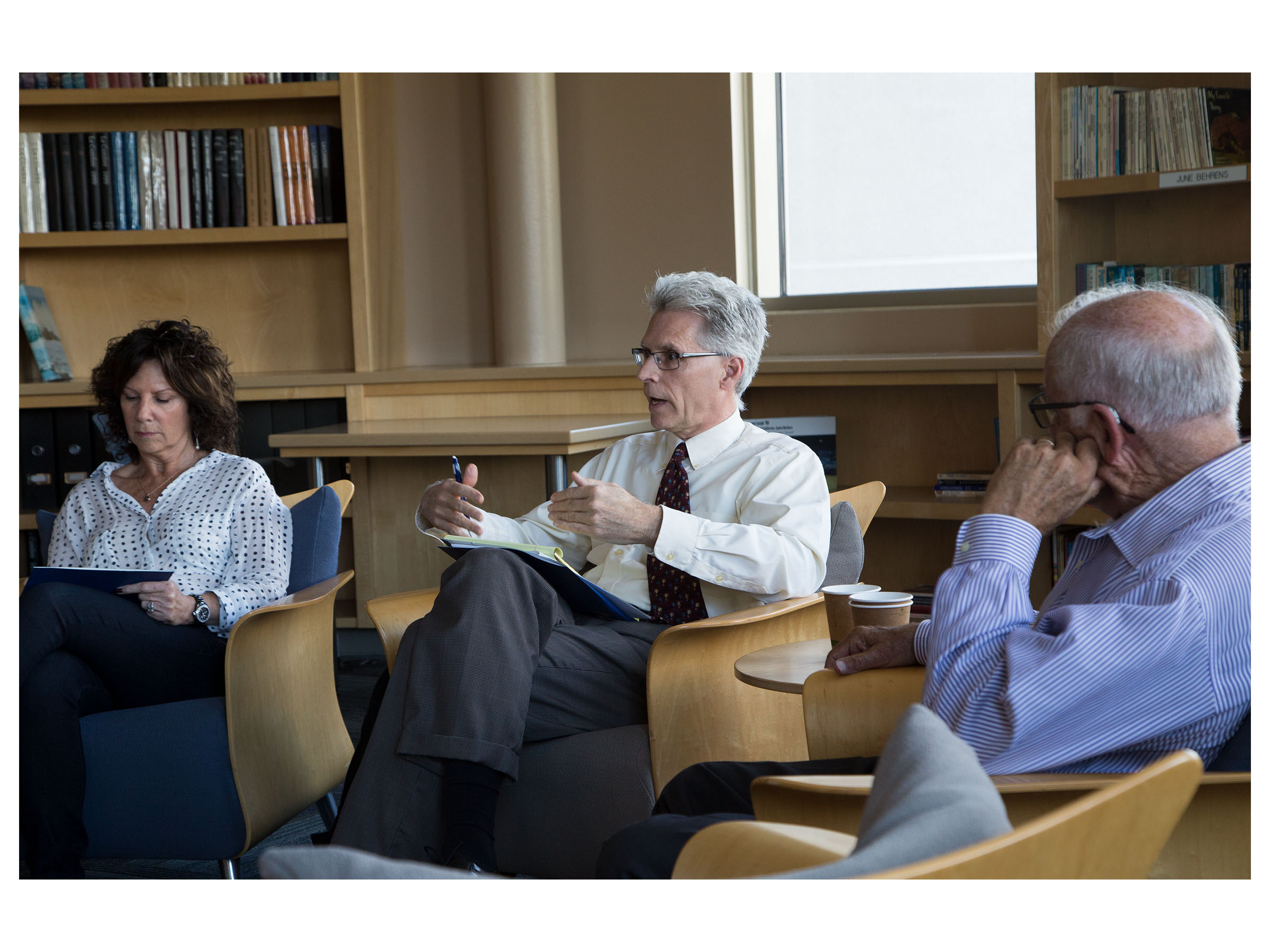 Increased polarization and intolerance dividing societies, false beliefs undermining democratic decisions, failures to inform public policy with relevant expertise, and citizen mistrust in institutions and in one another are some of the consequences of fake news. In this day long symposium sponsored by the Center for Information Technology and Society at UC Santa Barbara, a select group of scholars, journalists, and media industry professionals come together to discuss the quest to combat fake news. The goal of this symposium is to take a long view, beyond the emerging technical remedies, educational efforts, changes in news practices, and public policy responses to fake news.  We will ask: What are the most important things we’ve learned recently about fake news phenomena? What are two questions or issues related to fake news that you would like answered but that your own work doesn’t address? In the long run, will we one day be better situated for life generally in the digital age for having engaged in the current battle against misinformation and fake news? Where should we go from here in terms of research, education, and media policy?

9:00 a.m.- 12:30 p.m. The morning session will be devoted to short presentations and discussions with a mix of researchers and practitioners regarding what is being done in terms of fake news and possible research initiatives. Participants will include UCSB faculty, social media industry experts, representatives from nonpartisan, fake news monitoring organizations, journalists, and invited computer and social scientists doing research in the area of fake news

2:30 - 4:30 p.m. The afternoon session will be open to the public and the university community. Our panelists will give brief opening remarks and then respond to questions from one another and from the audience. This will be a more general discussion of whether there is any good news about fake news.

Since the 1990s Benkler  has played a role in characterizing the role of information commons and decentralized collaboration to innovation, information production, and freedom in the networked economy and society. His books include The Wealth of Networks: How social production transforms markets and freedom (Yale University Press 2006), which won academic awards from the American Political Science Association, the American Sociological Association, and the McGannon award for social and ethical relevance in communications. In 2012, he received a lifetime achievement award from Oxford University “in recognition of his extraordinary contribution to the study and public understanding of the Internet and information goods.” His work is socially engaged, winning him the Ford Foundation Visionaries Award in 2011, the Electronic Frontier Foundation's Pioneer Award for 2007, and the Public Knowledge IP3 Award in 2006. It is also anchored in the realities of markets, and was cited as "perhaps the best work yet about the fast moving, enthusiast-driven Internet" by the Financial Times and named best business book about the future in 2006 by Strategy and Business. Benkler has advised governments and international organizations on innovation policy and telecommunications, and serves on the boards or advisory boards of several nonprofits engaged in working towards an open society.

Farley spent 14 years as an award-winning foreign correspondent and reporter for the Los Angeles Times. She was based in Hong Kong and Shanghai, covering Southeast Asia and then China before returning to New York to head the U.N. Bureau just in time to cover 9/11 and the invasion of Iraq.  Farley hopped to new media from old media in 2009, as a partner of Lucky G Media, creating educational content for the web and the iPhone. Lucky Grasshopper, an animated app for learning Chinese characters, hit the App Store’s top ten in educational apps in 2010. After Lucky G was acquired in 2011, Farley has been designing digital education projects for Pearson Foundation, bgC3, and the News Literacy Project.  She was a professional fellow at American University’s Journalism and Leadership Transformation (JOLT) program from 2015-2017.

Kiely is a journalist who has covered government and politics for more than 20 years. Prior to joining FactCheck.org, Kiely was a Washington assignment editor at USA TODAY, leading a team of reporters who focused on Congress, politics and government accountability. Previously, he worked at the Philadelphia Inquirer, starting as a statehouse reporter in Trenton, N.J., and rising to become the Pennsylvania state editor. At the Inquirer, Kiely coordinated coverage of the Amish schoolhouse shooting, honored with a 2007 Sigma Delta Chi award for breaking news. He also worked at The Record in Hackensack, N.J., where he served as the statehouse bureau chief in Trenton. He was the editor of “Open for Business,” a series on then-Gov. Christie Whitman’s environmental policies that won the 1996 John Oakes award. Kiely studied at Livingston College at Rutgers University, majoring in journalism and English.

Professor Metzger’s research interests lie at the intersection of media, information technology, and trust, centering on how information and communication technologies (ICTs) alter our understandings of credibility, privacy, and the processes of media effects. Her work examines questions about how ICTs challenge traditional notions of trust, with a focus on the credibility of information online and on how users of digital media negotiate privacy and disclosure decisions in light of these challenges to trust. She has also published work examining the impact of media messages on public opinion, and on the social, theoretical, and regulatory changes brought about by digital information and communication technologies.

Behrooz Parhami, Professor of Electrical and Computer Engineering, UCSB, wrote a summary of the afternoon panel on his personal blog.