Why Should I Care About Fake News?

Fake news is a serious problem in America and internationally. It affects our view of the world and our discussions with other people.  It’s a major issue in politics, media (both digital and traditional), national security, and public health. 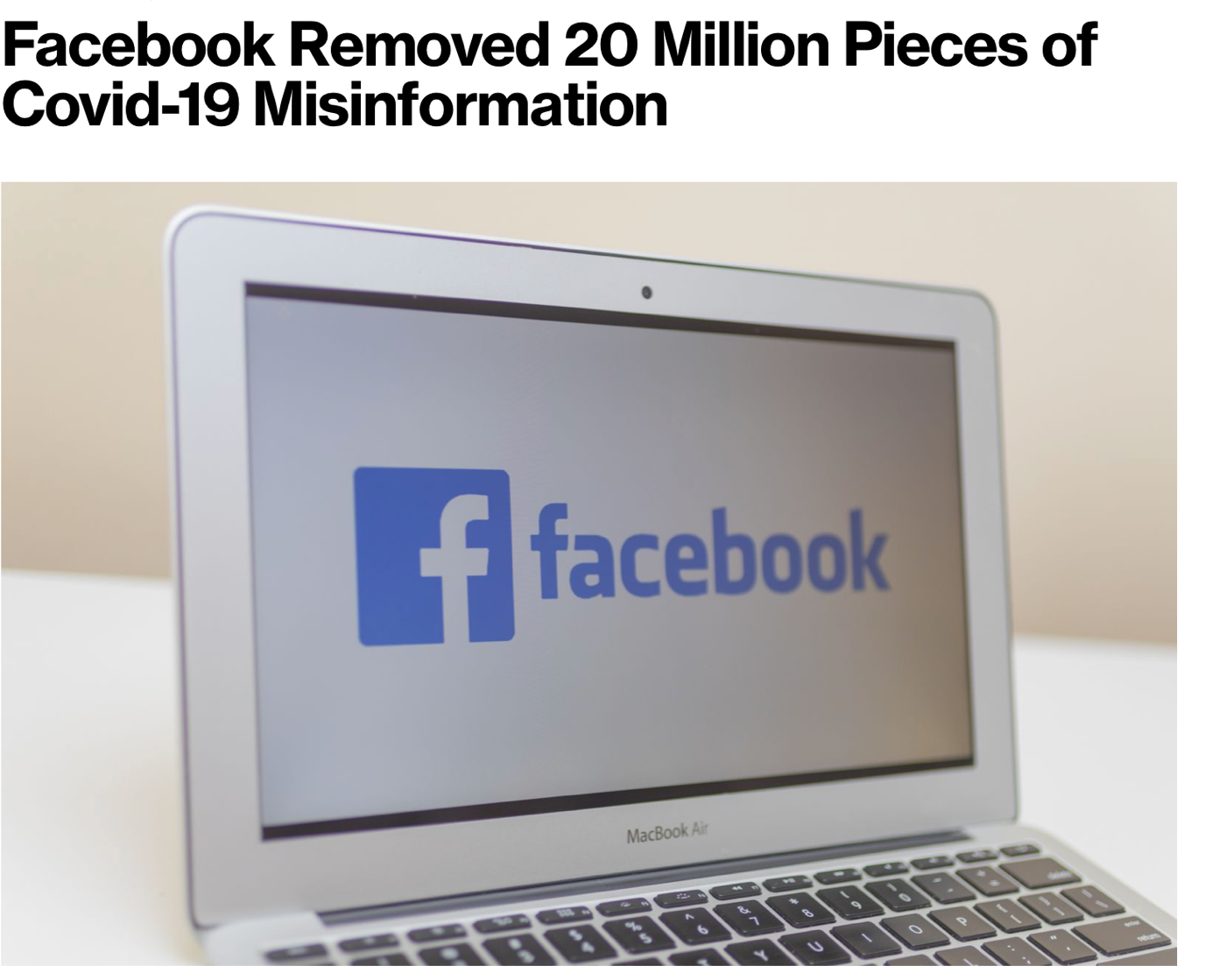 According to Bloomberg and several other news organizations, on August 18th, 2021, “Facebook Inc. said it has removed more than 20 million posts on its main social network and photo-sharing app Instagram for violating rules on Covid-19 misinformation since the beginning of the pandemic.”

April 2nd, 2020: Google announced that it was providing $6.5 million in funding to fact-checkers and nonprofits fighting misinformation around the world, with an immediate focus on the COVID-19 pandemic.

Intelligence Committees of the U.S. Senate and House of Representatives’, and the Department of Justice’s Mueller Report, have already done a lot to expose the problem, and they continue to pressure social media companies to take action. Social media companies have removed thousands of foreign fake news accounts from certain platforms and taken other steps, but problems persist on a massive scale.

But fake news isn’t all foreign, and it isn’t always political. It didn’t start out that way, and its focus is still really broad.  Like this “news” on 2/22/22: 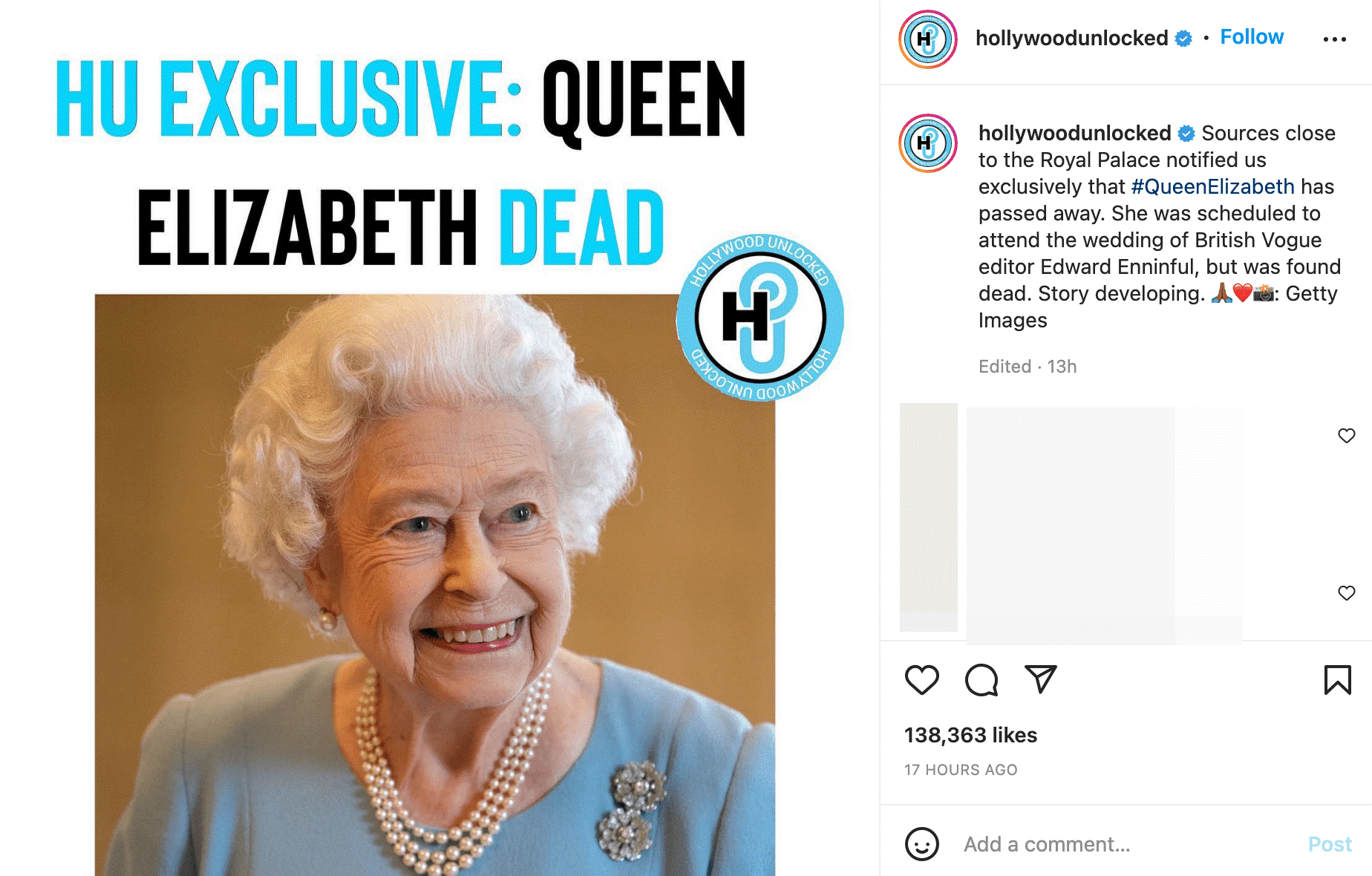 Hollywood Unlocked shared this fake news story on Instagram, Facebook, and its own website that falsely claimed, “Sources close to the Royal Kingdom notified us exclusively that Queen Elizabeth has passed away”. 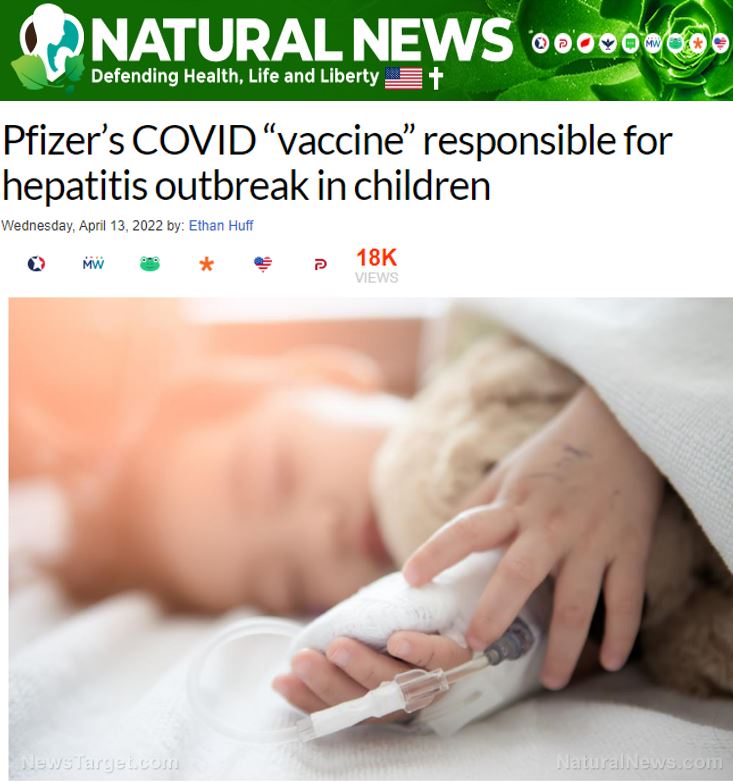 Another example of a fake story on NaturalNews.com, a notorious fake news website that regularly spreads anti-vaxx propaganda and COVID-19 conspiracy theories.

Fake news comes through a complex of commercial, political, psychological, social, and computer-scientific factors that make it hard to grasp in its totality. And the topic has been politicized—individuals use the term, “fake news,” to undermine reporting that’s damaging to their own version of events.

It’s also hard to talk about because people think that social media doesn’t affect themselves, that but it affects other people [1]. And, like the perception of media bias that occurs everywhere, individuals think that people on the “other” side of the political spectrum make fake news, believe fake news, and pass along fake news, and that their side doesn’t. In reality, everyone is vulnerable to fake news and falling for false information. Individuals tend to be overconfident in their ability to distinguish “real” from fake regarding news information online, increasing the likelihood that fake news is unintentionally shared on social media [2]. No one side is innocent in this mess. No matter what political side you’re on, and it’s important to try to be objective about it.

It’s not just an American problem. Fake news has led to violence in India and Myanmar. It played a part in the UK’s Brexit vote, and is expected to interfere in upcoming elections in many countries, including the USA. Russian fake news outlets used TikTok to feed users misinformation about the 2022 war in Ukraine [3]. New platform, old tricks.

That’s why we need a clear and balanced presentation, based on the best academic research and most reliable reporting. What exactly is fake news? How did it develop? How does it operate? Can it really affect elections, and inflame (or suppress) social conflicts and violence? How has it impacted global health during the COVID-19 pandemic? What’s been done to curb its influence, and do these measures work? What can each of us do right now to reduce the problem? Because fake news so often spreads through social media, it relies on friends posting, sharing, retweeting and otherwise passing it on to other friends and followers.

Everyone has a role to play in spreading or halting fake news, and we have some realistic suggestions for you that can help you to prevent its spread throughout your own digital networks and reduce its effects on people's thinking. It’s more important than ever to be hyper-aware of the media we’re consuming online. Policymakers, public health officials, and medical information gatekeepers don’t have the appropriate tools at their disposal to combat disinformation campaigns [4] so it’s our responsibility as active users of social media to do what we can to mitigate the spread of misinformation.

Our website has the following sections that you can read independently or in any order.

This site was developed in 2018 and updated in 2022 by students at the University of California Santa Barbara, through a seminar in the Information, Technology, & Society PhD emphasis program associated with the UCSB Center for Information Technology and Society, a research, education, and outreach center dedicated to understanding technology in our lives.  The authors represent an interdisciplinary group, including