One of the biggest questions everyone asks about fake news is whether it truly affected the 2016 US Presidential election. Congress and the FBI’s investigations concluded that fake news was created and disseminated for the purpose of influencing the election. Americans legally and rightfully voted for their preferred candidates, so without a doubt, the election was legitimate. But did fake news influence who the preferred candidate was?

This question is harder to answer. To attempt to find answers, we need to determine two things: First, how many people have been exposed to fake news and, second, how many of them changed their opinions in reaction to it? 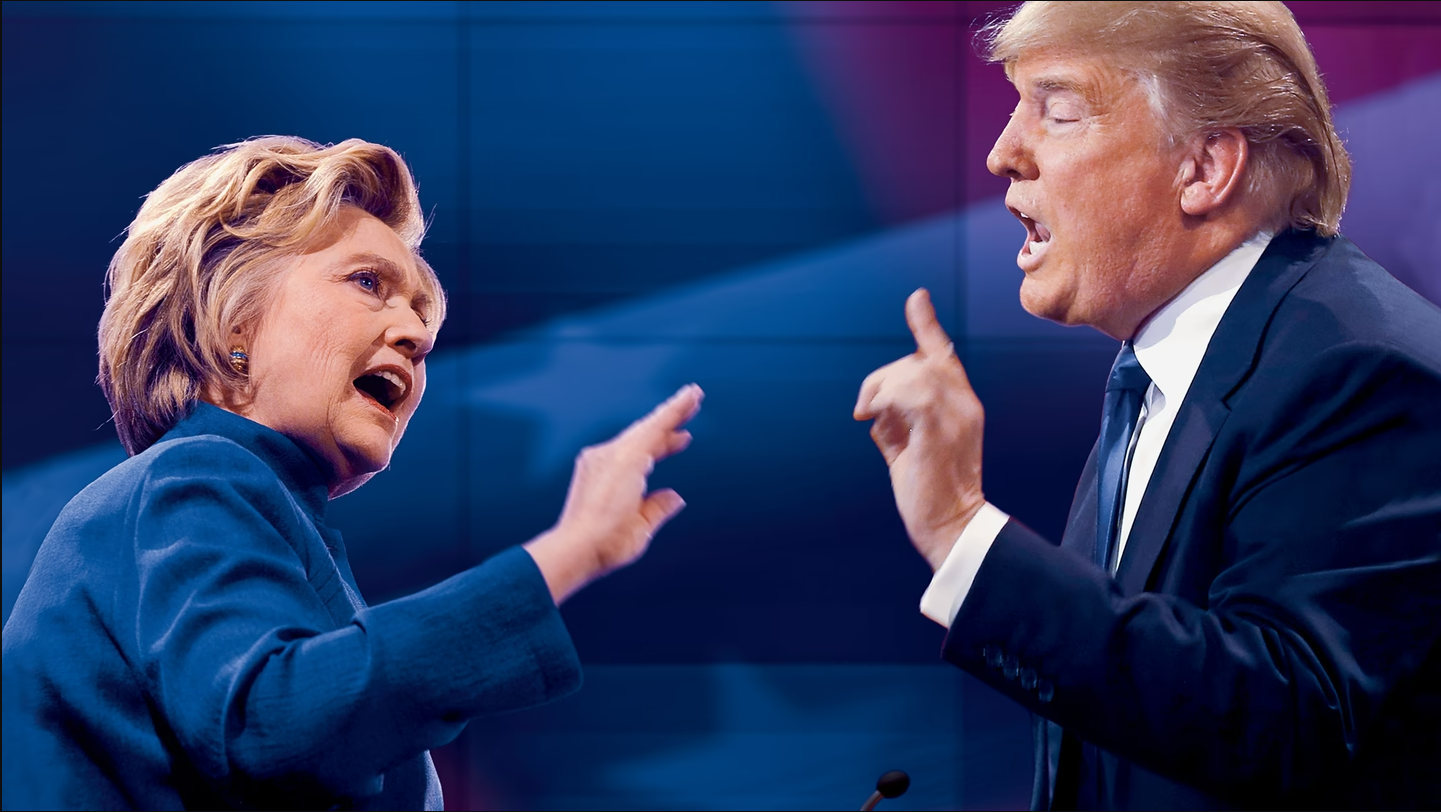 Mark Zuckerberg admitted that 126 million Americans were shown Russian-backed, politically-oriented fake news stories via Facebook during the 2016 US presidential election campaign. Not all Facebook users who were presented with fake news headlines necessarily read the stories, consciously perceived them, or were affected by them. However, even if a fraction of the Facebook users interacted with the fake news stories, and were ultimately influenced by them, the close election race could have resulted in an entirely different presidential outcome. Because the election was close in some of the swing states, even if a small percentage of people were influenced by fake news on social media, it could have changed the voting choice of enough people to significantly affect the election. All of this is hypothetical, but it is a real potential that highlights the power and influence of fake news in America.

It wasn’t just Russian-backed fake news sources paying for Facebook users to see their false articles. Another figure that raises cause for concern is that leading up to the 2016 Presidential election, the 20 most popular fake news stories received more shares, reactions, and comments (8.7 million engagements) than the most popular 20 real news stories (7.3 million engagements) [1]. Again, these numbers must be taken with caution. The top 20 stories are only a small fraction of all new stories. Moreover, most of the engagement with fake news stories came from a small fraction of Americans: 10% of Americans accounted for 60% of the traffic on fake news sites.

To sum up the answer to our first question: Many people were exposed to fake news just before the 2016 election but it is difficult to estimate how many people actually saw it and whether they were influenced by it.

In the aftermath of the 2016 elections as the extent of fake news became clear, three scientists from Ohio State University—Gunther, Beck, and Nisbet—explored whether people who might have changed their votes from Democrat to Republican were affected by fake news [2]. The scientists reasoned that, like most people, those who voted for Obama in 2012 would probably have voted for Clinton in 2016 unless something changed their minds. So, they found a group of voters who voted for Obama in 2012 and looked at their votes in the 2016 election. Of these Obama voters, only 77% of them voted for Clinton in 2016; 10% voted for Trump, and the others didn’t vote or voted for someone else.

The researchers asked the voters how much they believed in three statements, each of which, according to independent analysis, had been promoted by fake news but were actually false: that Hillary Clinton was in poor health due to a serious illness, that Pope Francis endorsed Donald Trump, and that, during her time as Secretary of State, Hillary Clinton approved weapon sales to Islamic jihadists including ISIS.

Although most people didn’t think that these statements were true, there was a very strong link between the belief that they were true and the way people voted:

And if these percentages of voters—even 17% of former Obama supporters—had voted for Clinton in the states that went from Blue to Red in 2016, instead, it would have changed the outcome of the election.

Again, it’s important to be cautious when interpreting these results. Just because these people said that they thought these statements were likely to be true doesn’t mean they saw the fake news stories before the election. Although this outcome doesn’t prove that they crossed sides simply because they’d been exposed to fake news, it may be as close as we can get to identifying if fake news affected voters.

There’s also reason to believe that it wasn’t just fake news, but good old-fashioned clickbait, that helped sway voters. A WIRED article by Antonio Martinez explains how the Trump campaign got more ads on Facebook for a cheaper cost, than the Clinton campaign did [3]. Facebook charges advertisers different rates depending on (a) the location of and competition for users, so that urban Facebook users (primary targets for the Clinton campaign) cost more to advertise to than do rural voters (primary targets for the Trump campaign) and (b) Facebook also prioritizes bids for ads that are seem more likely to generate a click, a Like, or a comment. Because Donald Trump used provocative content and flashy titles to stoke social media buzz, according to Martinez, his campaign was able to win the bidding contest to place more ads for more people online. This explanation seems to have merit, too.  Look at the section of our website about the way analytics help target ads to reach certain types of social media users, and how humans and bots pass along certain messages, and you can see how powerful these strategies may have been.

There are several important take-aways here. First, it’s hard to say how big the impact of fake news was on the 2016 election. The Ohio State study strongly indicates that when people believe fake news, it affects their votes. So when elections are close, fake news can impact who ultimately wins and who loses.  Finally, whether it was through fake news or provocative advertising, the use of social media seems to be able to affect elections differently than we’re used to seeing. The economics, computer algorithms, and social dynamics that make up social media platforms are doing things to politics that traditional media cannot.